Read this first?  Shadow shrimp – in a nutshell – part 1

Breeding full colored blue/black shrimp on to form a stable homogenous population was one of the first great challenges of my breeding project. I’ve managed to reach this goal e.g. with one line of uniformly blackish blue shrimp, some of which have white tail fan tips and a slight striped pattern. 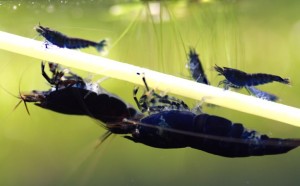 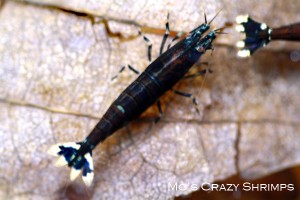 This line has over 95% percent tiger genes and has been known as midnight princes. Some of them – the most intensively colored ones – looked very much like the more well-known shadow bee shrimp variant „King Kong“, and more than once these shrimp erroneously ended up in the shadow bee category of shrimp championships. 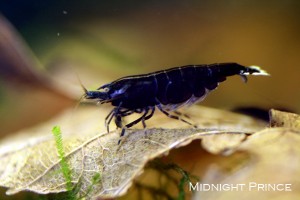 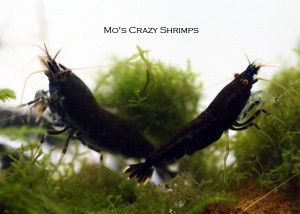 With the knowledge I have today I think the name shadow tigers is fully justified for these variants, and that’s what I call them now, too.

I crossed in tigerbee shrimp (  it was without any shadow bee since 2008 until 2013) later on to improve the shadow traits in the midnight princes, the white signs included, and now there are even red variants of this form. 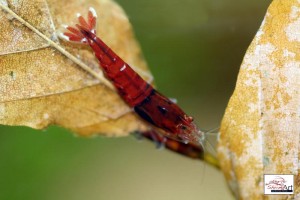 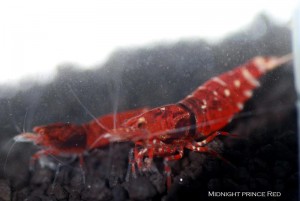 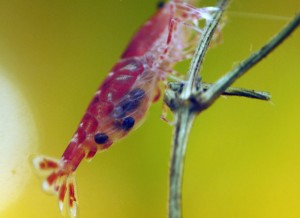 In another line, at around the same time, the phenotypes red and blue bolt started cropping up more frequently. 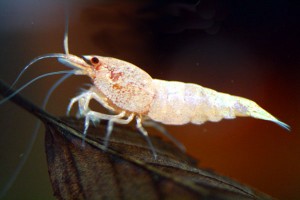 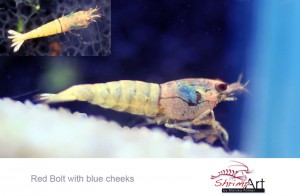 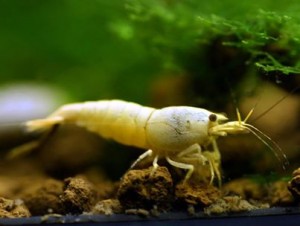 Pictures above shows best of it but as these shrimp passed down the unwanted traits of a golden bee (mainly a decrease in the density of the white parts), and as these traits were dominant, I soon started excluding these phenotypes from my breeds altogether.

Besides the midnight princes, my main focus was on breeding and stabilizing white tigers. My goal were vital tiger shrimp with a characteristic tiger pattern and as much white as possible.

In retrospect I must say this was a very long and stony road to take.

To be continued with more information on problems and side effects …